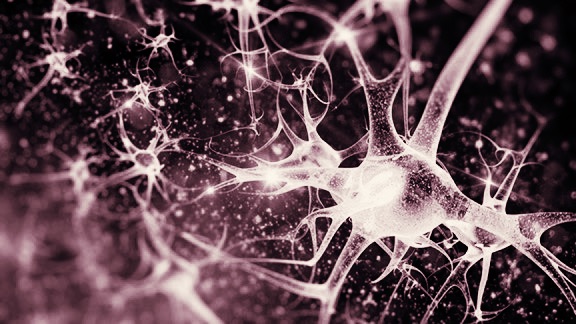 Arbor Assays Allopregnanolone ELISA Kit, K061-H1/H5 has been cited for use with brain tissue and blood samples.

Arbor Assays Progesterone ELISA Kit, K025-H1/H5 has been used in studies of neuroinflammation in brain tissue.